Is your roofing company a good fit for Roofing Marketing Pros?
Find Out Now

Is your roofing company a good fit for Roofing Marketing Pros?
Click Here to find out Are You Relying On The Momentum Of The Marketplace?

Are You Relying On The Momentum Of The Marketplace?

Are results all that matters in business?

For a long time, I thought that results were all that matter in business.

Two recent books that I’ve read have changed my perspective on success and randomness.

What I Learned by Losing A Million Dollars and Fooled by Randomness both provided great examples of how success in business can be completely random or pure luck.

I always thought if you are successful in business it was because of the person’s talent/hard work etc and nothing to do with luck.

In a short 5 years, he becomes the youngest and most successful trader in his firm.

One of the biggest mistakes he makes is that he personalizes success. What this means is that he thinks the success he is having is because of his talent and decision making.

Instead of realizing that success can be a result of capitalizing on a good opportunity, being at the right place at the right time, or even being just plain lucky.

His repeated success convinces him that his shit doesn’t stink until one day he blows up, loses a million dollars, and gets fired.

This crushes him but instead of never coming back, which is what most traders do, he learns the reasons why he blew up.

He learns that he was having success in spite of doing the wrong things.

The main lesson I took from the book was in business you can have a lot of success but be doing all the wrong things.

In Fooled by Randomness, Nassim Taleb provides many of these same examples through different anecdotes.

What Is The Point Of This?

One of the big lessons from these books is that success can be random and people should not personalize success.

There are many reasons why businesses succeed in the marketplace.

I believe one of the reasons many roofing businesses are having success is luck (You can say that about a lot of industries, not just roofing).

They are relying on the momentum of the marketplace to drive new business.

Young people are not entering the trades as much as before and this provides a big advantage to the incumbents. 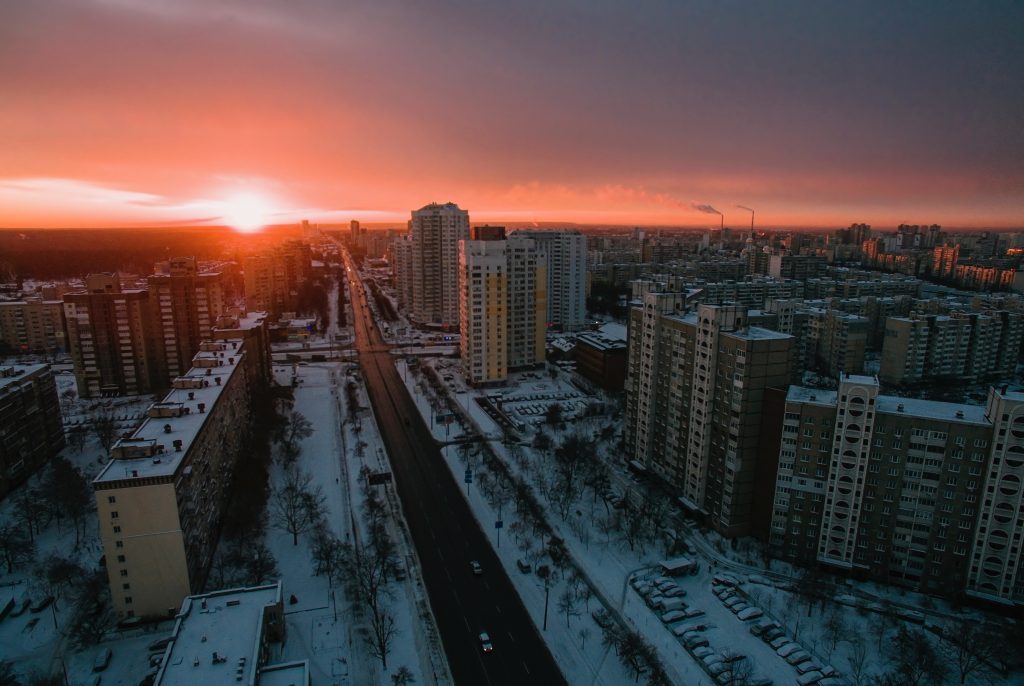 What would happen if there is a sudden surge of young entrepreneurs who are technically literate and bring that knowledge to the marketplace?

Would these older companies have the same market share?

What would happen if the economy crashes like in 2007-08?

Would many roofing companies survive? Or they get swallowed up by the competition?

Well, actually we already have the answer to those questions.

In 2007-08 when the economy crashed more than a quarter of construction companies disappeared.

The companies that survived had a strong foundation. They suffered too but they survived.

Let’s go over another example.

Let’s say there is a hypothetical contest.

In the contest whoever jumps off a bridge and survives gets a 1 billion dollar prize.

100 people decide to take the challenge.

There is 1 winner who miraculously landed on a bunch of pillows and walks with no injuries.

The other 99 people die. 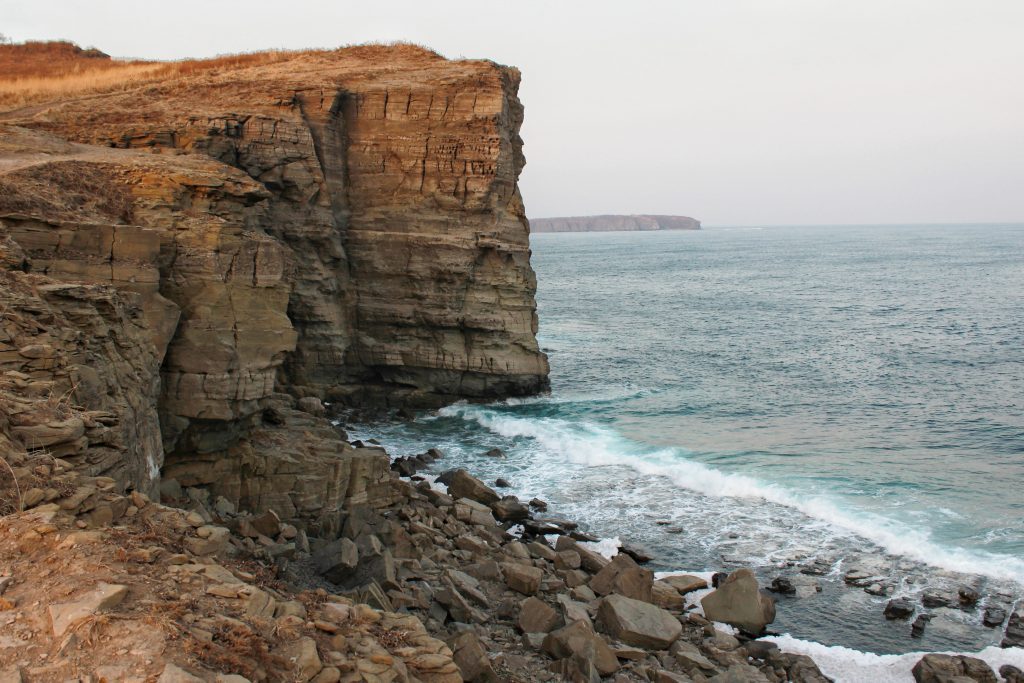 This is a far-fetched analogy but this is what the entrepreneur world is like.

And even the businesses that succeed might succeed but for the wrong reasons.

This is called the survivorship bias.

What is the Survivorship Bias?

“Survivorship bias or survival bias is the logical error of concentrating on the people or things that made it past some selection process and overlooking those that did not, typically because of their lack of visibility.” Wikipedia

We have a limited understanding of our world and when something is successful it might be pure luck.

When we make decisions based on past experiences we personalize our success or failure.

When we create systems for our decision making we are more likely to make the right decision.

This is why it’s important to create systems in your business.

When you have systems for your leads, sales, production, and other processes your success can be more consistent.

There many roofing companies that see their businesses cut in half because there wasn’t a storm in their market.

When you have systems in your business you won’t have to rely on the weather to drive new business.

Success would be less random.

When we make decisions we are making decisions based on our limited understanding of the world.

Whether something works or not can be based on random factors that sometimes cannot be anticipated.

This is a big reason why marketing results should never be guaranteed.

Marketing is a crapshoot.

Even if we follow a formula of past success this does not guarantee future success.

This is why it’s important to see marketing as an investment vs. a cost.

With a cost, you will never get a return.

You buy something and you’ll never see your money back.

The point is that you don’t use the result to determine your future decisions.

If you personalize success and believe that you are the main reason for having a successful business you are setting yourself up for a huge crash.

The majority of roofing business owners are operators and not entrepreneurs.

They are having success because of the momentum of the marketplace.

What happens when the momentum stops?

PrevPreviousThe Email Marketing Guide For Roofing Contractors
Next15 Ways To Get People To Know, Like, And Trust YouNext

Latest from our blog

in your local market

enter your zip to get started 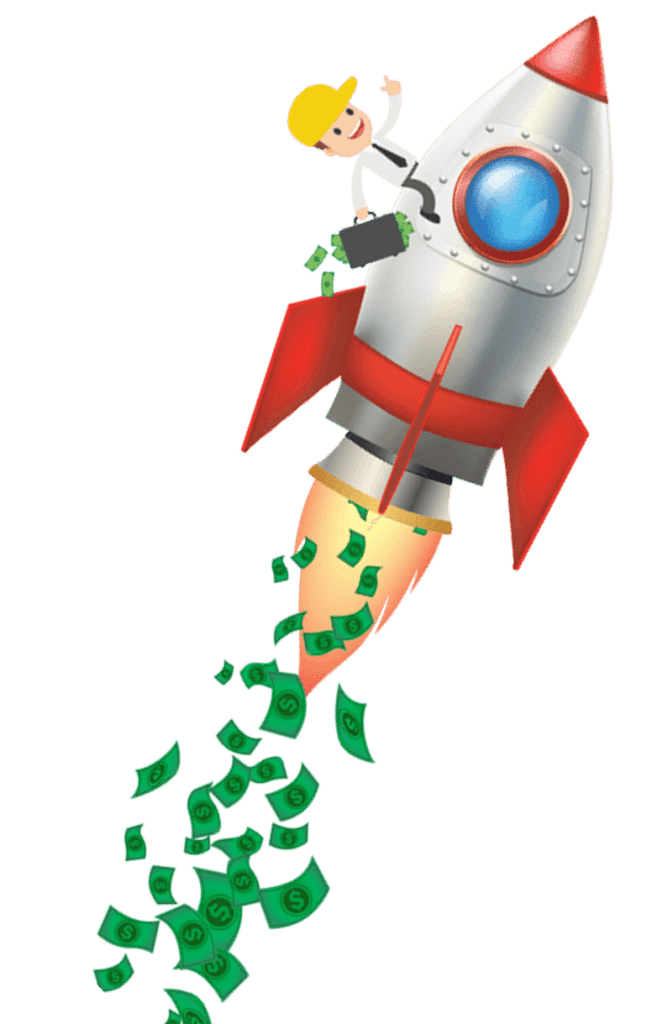 Dominate your local market and crush the competition with this formula